From Past to Future

A brief history of the Cité des Électriciens

The Cité des Électriciens was built by the Bruay Mining Company between 1856 and 1861, to house the families of miners working on Pit n°1. The mining company named the neighbourhood’s streets after the inventors of electricity, Ampère, Marconi, Volta, Edison, Coulomb, Franklin, Laplace, Faraday, Branly and Gramme, which explains its nickname, the "Cité des Électriciens".

This is the oldest surviving mining town in the Pas-de-Calais mining basin and marks an important milestone in the history of workers’ housing. It testifies to the gradual change in working-class housing in the 19th century, and is an outstanding example of early coron mining village architecture.

The setting has remained unchanged since its construction. It consists of 7 rows parallel to Rue Anatole France and two perpendicular rows. Thanks to the conservation of the carins (outhouses) and voyettes (lanes), the Cité is still intact.

Mining activity ceased in Bruay-La-Buissière in 1979, and by 2008, the Cité had gradually emptied of its inhabitants and was almost deserted. This is when the Cité hosted the first on-site artistic intervention , by Marseille-based visual art company Les Pas Perdus. The company aimed to alter perceptions of this piece of mining heritage, by immersing the Cité in an offbeat and poetic world while involving its remaining residents in the transformation of their environment.  Other artistic experiments followed, such as Gilles Bruni with Campement, or François Andès with Le singe qui lèche, until rehabilitation works began in 2013. 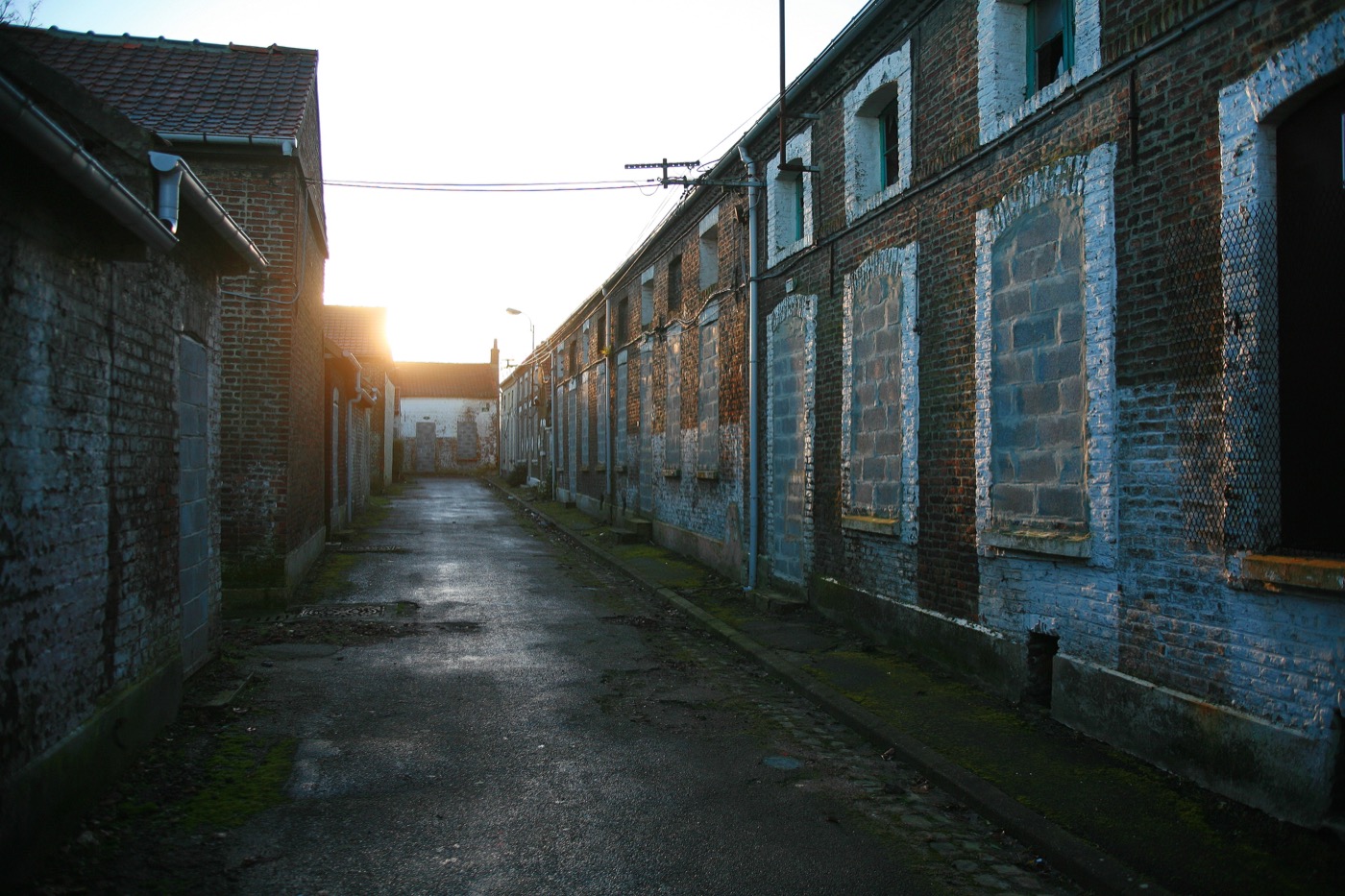 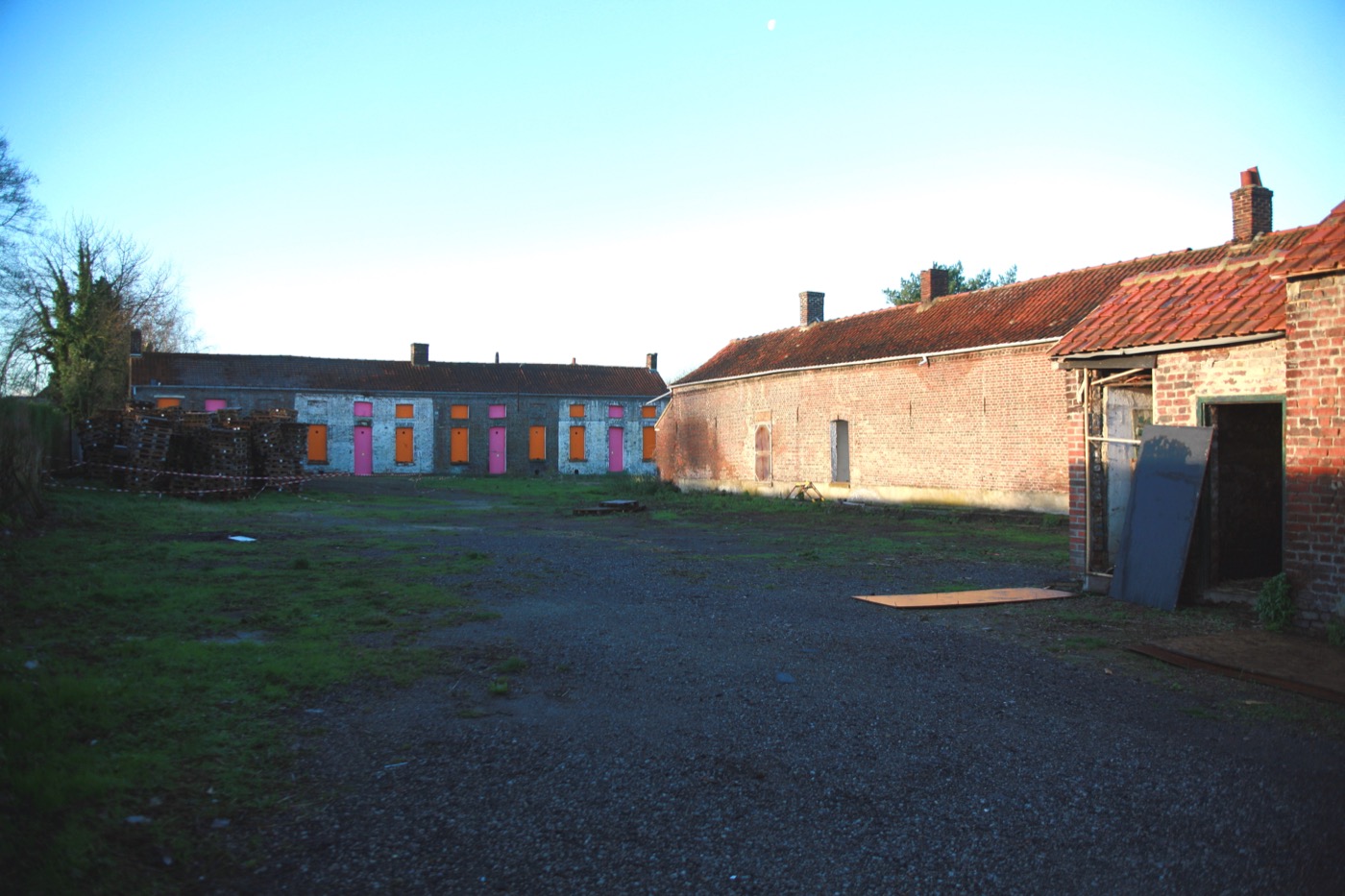 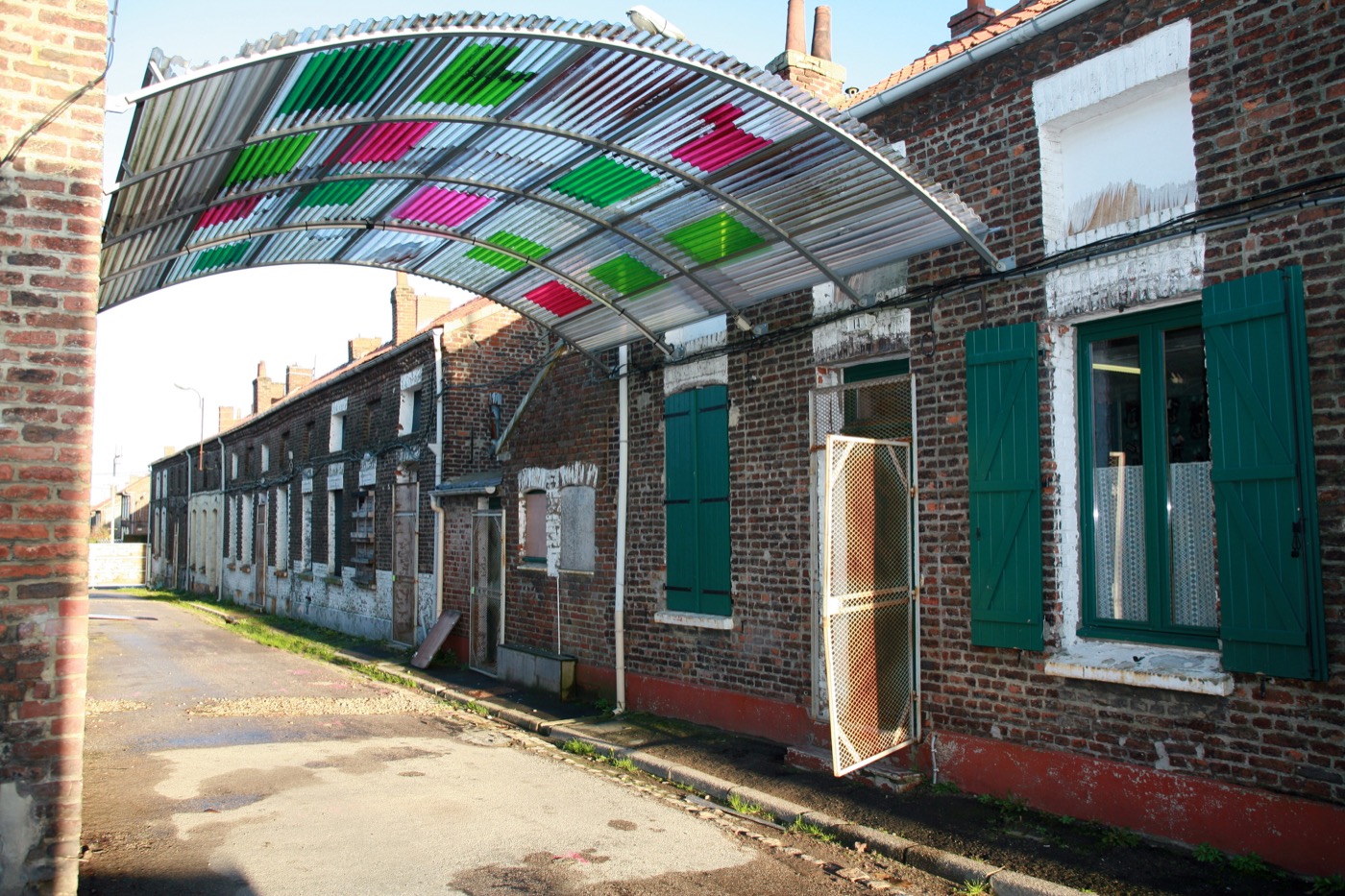 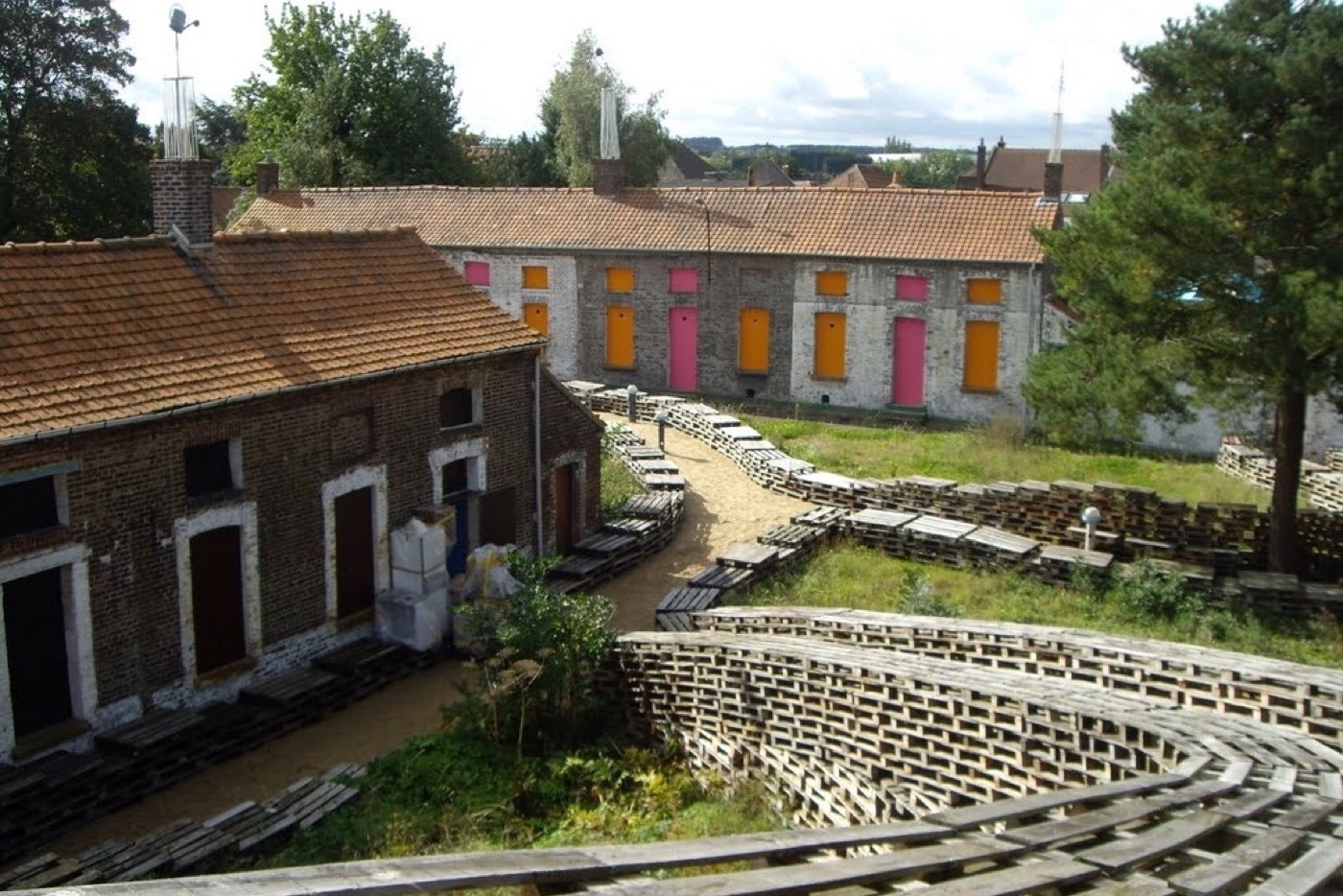 Spirit of the rehabilitation project 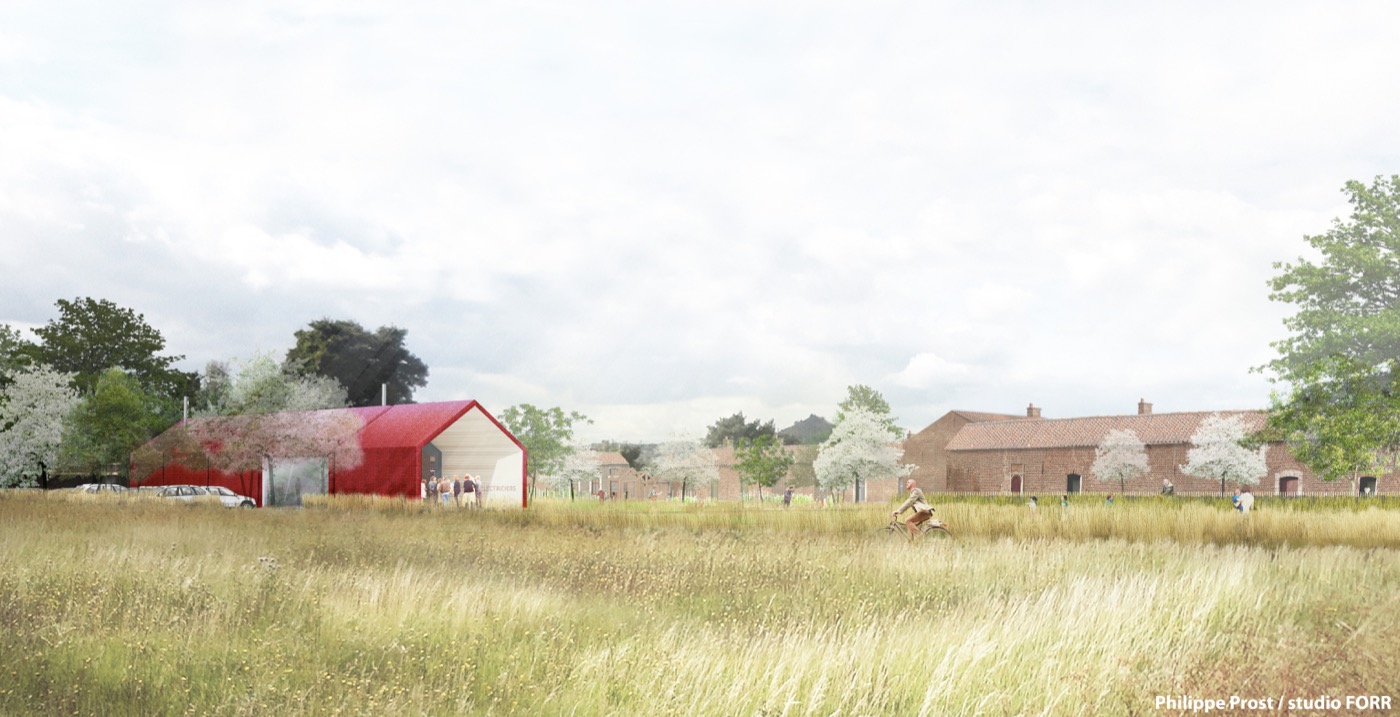 Rehabilitated by Philippe Prost architecture agency in association with FORR landscaping agency, Du&Ma Museum Exhibit Designers and Villar+Vera for the signage, the Cité des Électriciens is an example of the compatibility between built heritage and sustainable development. By preserving existing features and allocating them new uses, the project preserves yet adapts the Cité to new ways of living and environmental concerns. Furthermore, three rows remain under the ownership of the Maisons & Cités social housing company, who renovated the buildings to create 10 social housing units, in keeping with the original vocation of this housing project. 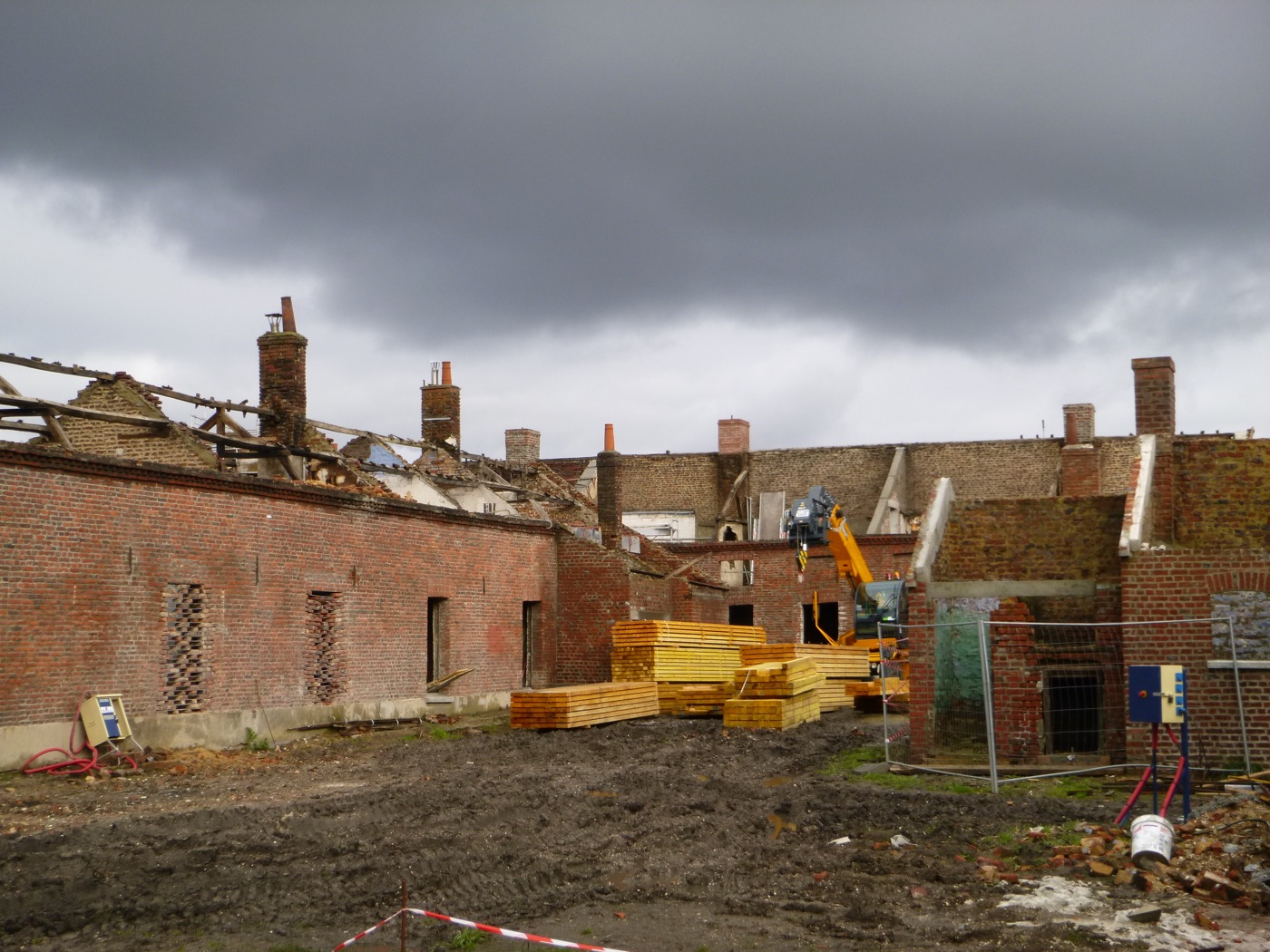 A listed Historic Monument since 2009, in 2012 the Cité became one of five major sites included in the application of the Mining Basin for UNESCO World Heritage listing as an evolving and living cultural landscape. The specificity of all these sites is that they embody both the history and the future of the area. They act as a lever for renewal in these areas that embodied the golden age of coal mining.

The Cité des Électriciens is a venue in which heritage, culture and tourism are closely linked. Combining mining heritage, artistic creation , vegetable gardens and urban holiday rentals, the Cité is a place of both memory and life, and an outstanding example of eclecticism and multi-disciplinary use. It also aims to transmit the values of participative education, shared experiences and resident involvement.

Open on to the city and the countryside, the site is an invitation to envision the future of the region. 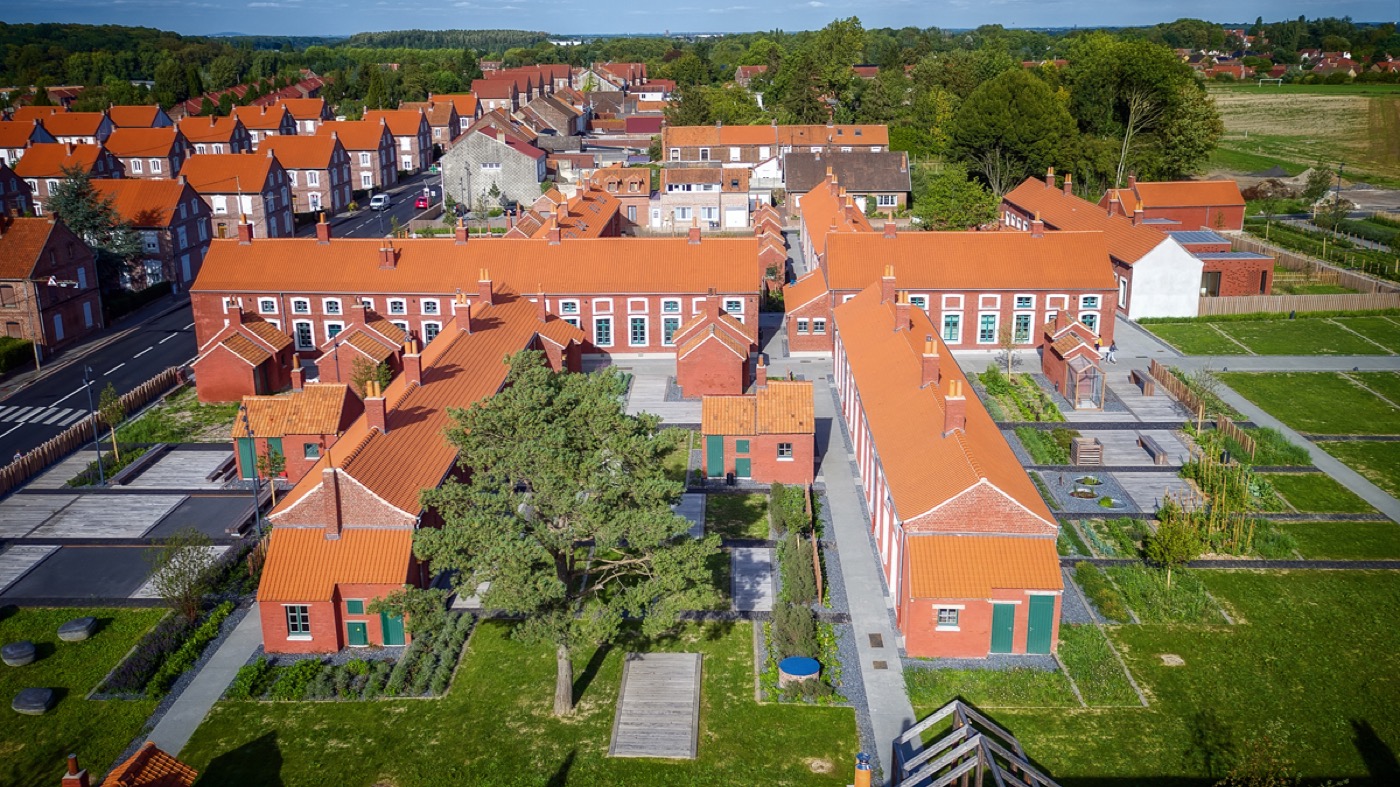 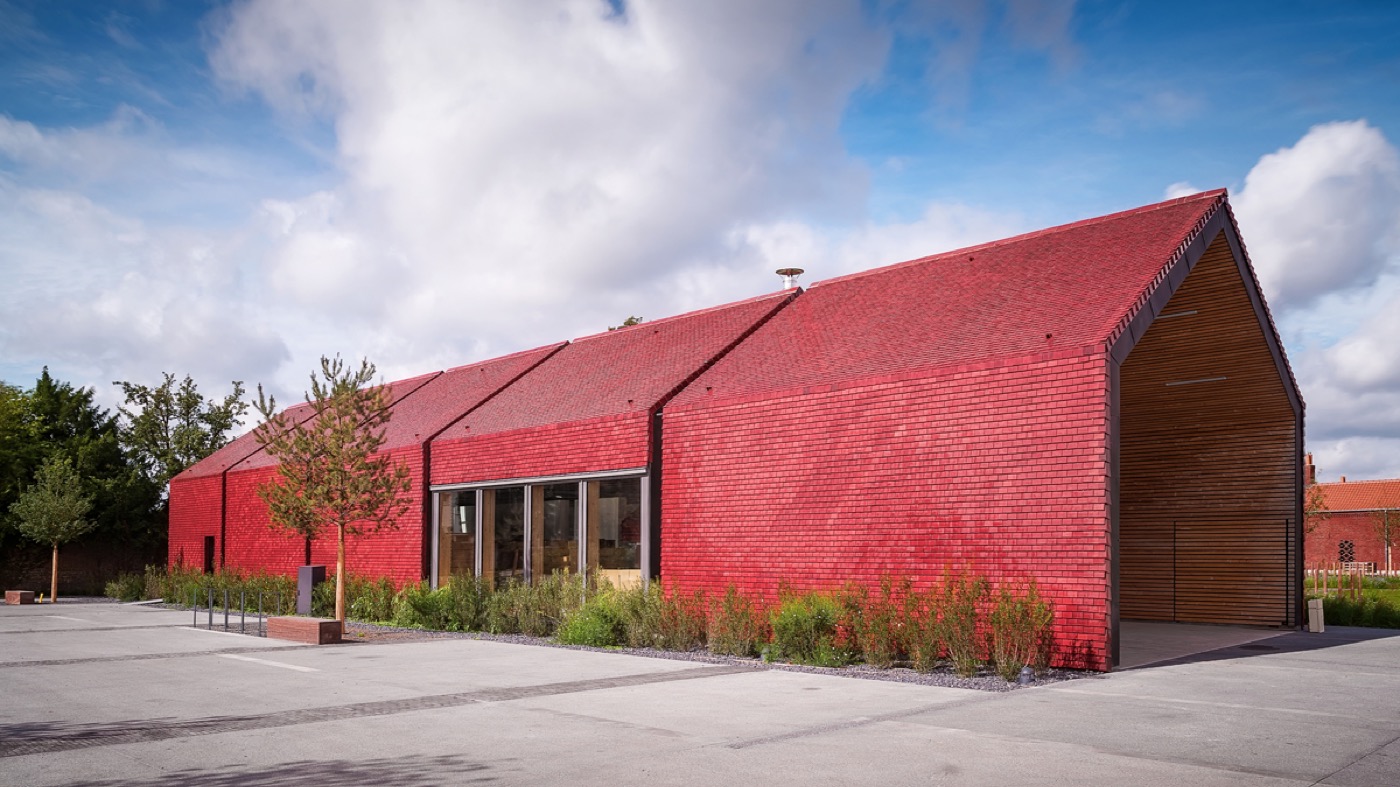 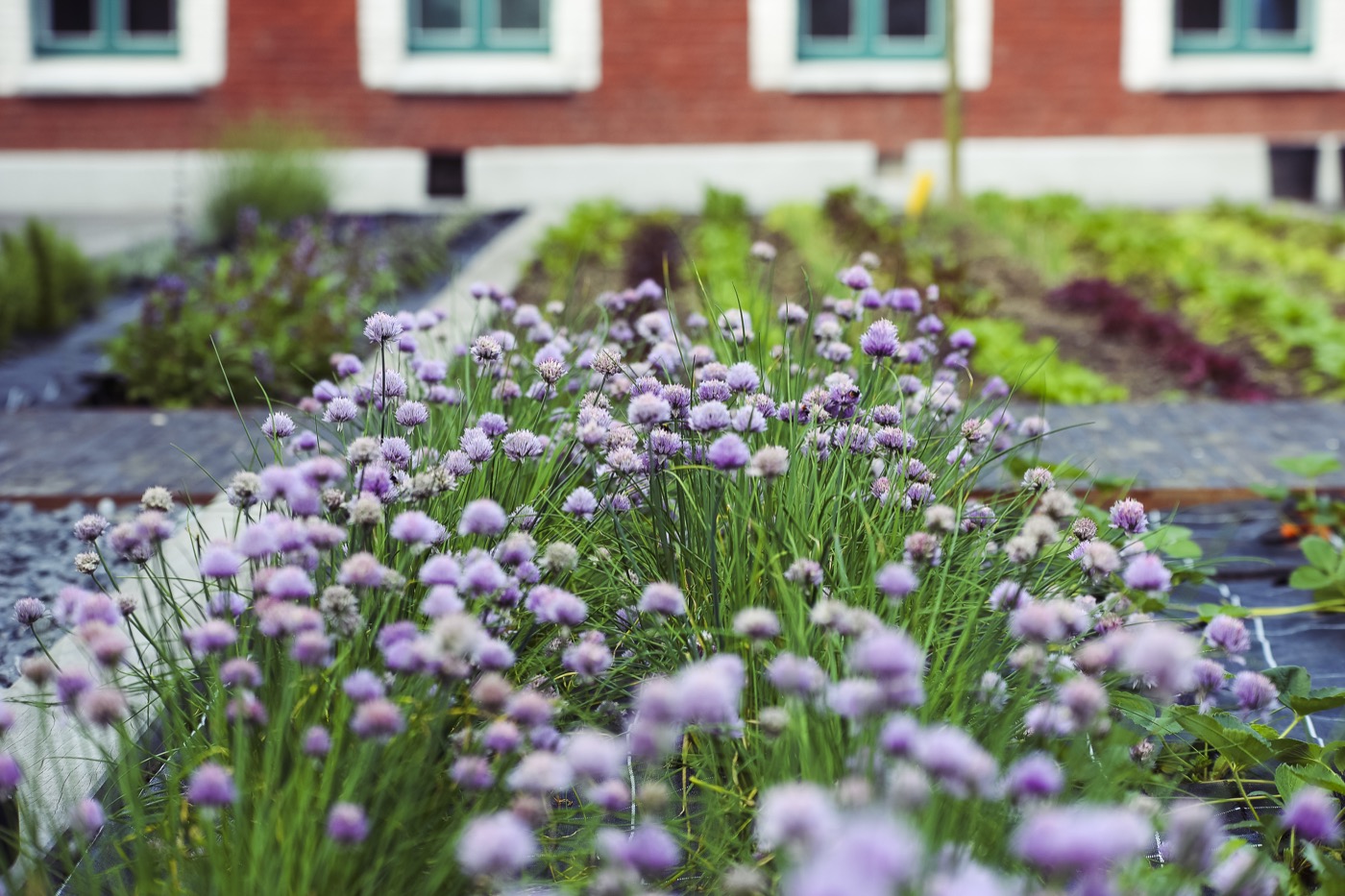